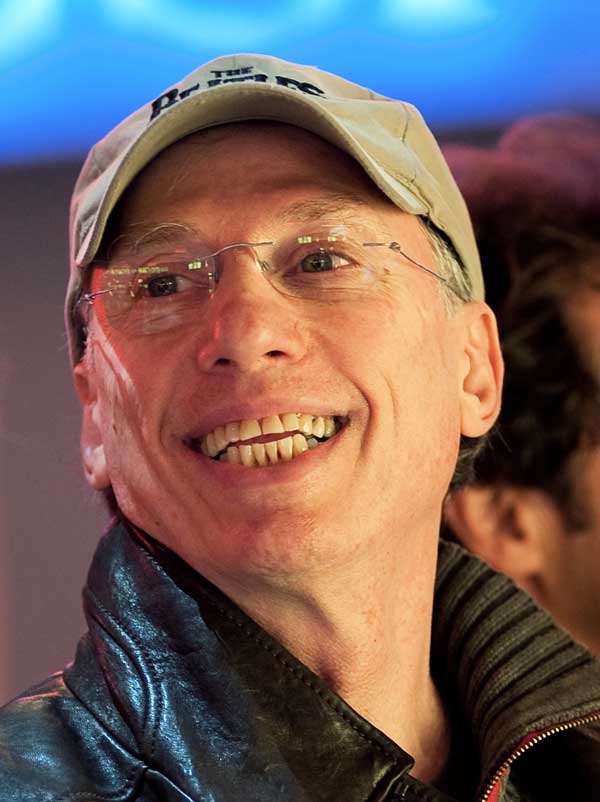 Paul Saltzman is a two-time Emmy Award-winning, Toronto-based film and television director- producer known for over 300 productions. He’s also known worldwide as an educator and mentor. In 2011, he founded the non-profit organization Moving Beyond Prejudice to work with police forces, students, youth-at-risk, and community and faith groups utilizing Prom Night in Mississippi and The Last White Knight. In December 2011, Paul was invited to the White House to screen his prom movie and hold a Moving Beyond Prejudice discussion with the audience. While there, he was honoured as a Community Leader at a reception with President Obama and the First Lady.

Alita Rose is a model, actress, and host and is grateful to be hosting the Oakville Film Festival again this year. Alita has worked on national and international campaigns for print and television in Canada, the US, Europe and Dubai. She has hosted the red carpet for the Mississauga Arts Awards as well as interviewed winners and nominees such as Billy Talent, Alx Veliz, Keys to Belfast, and Lifetime Achievement Recipient Robert J Sawyer. Alita Rose is also an advocate for creating awareness on climate change and global cleanup while promoting the efficacy of waste reduction. 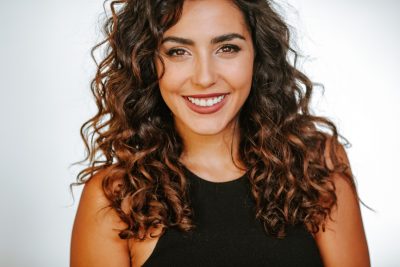 Alan Cross is an internationally known broadcaster, interviewer, writer, consultant, blogger and speaker. In his nearly 40 years in the broadcasting and music business, Alan has interviewed the biggest names in rock and is also known as a musicologist and documentarian through programs like the long-running show, The Ongoing History of New Music. Alan is also sought after as a consultant for radio content. His current client is 102.1 the Edge/Toronto. One of his companies, Major League Mixes, provided music advice for professional sports teams like the Toronto Maple Leafs. Alan has been deeply involved exploring the present and future relationships between music, technology and social networking. More information on Alan can be found at his website, www.ajournalofmusicalthings.com . 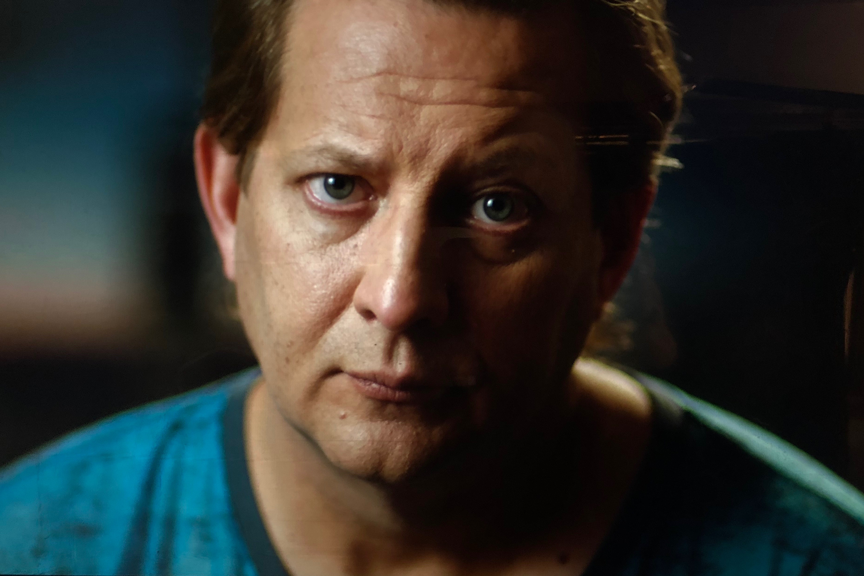