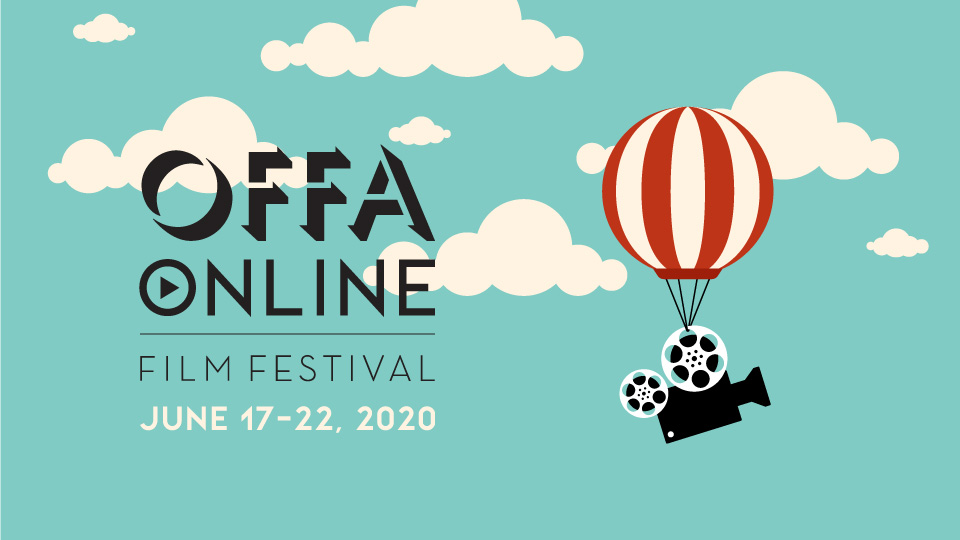 ONLINE FILM FESTIVAL OFFERS THE WORLD A SEAT AT THEIR LOCAL PREMIERES
The Oakville Film Festival (OFFAOnline) is going virtual AND Coming to a Screen Near YOU, Wherever You Happen to Be, This June 17th-22nd 2020

OAKVILLE, ON—FOR IMMEDIATE RELEASE—Grab your popcorn (from our valued partner Film.ca Cinemas, of course) because local goes global this June 17th-22nd! The Oakville Film Festival is excited to announce its new virtual platform, allowing you and your fellow socially-distancing family and friends to enjoy all the award-winning and award-nominated movies. And we have more films than ever before!

Some of the features include:

Phone, Skype or Zoom interviews as well as socially-distanced interviews with some of the Canadian leads can be arranged. Please feel free to review our MediaG alleryfor more information about the schedule and films.

If you’d like to learn more about this online festival, speak to any of our organizers, film-makers or actors, or if you’d like to plan out an interactive segment or interview, please contact:

OFFA In The News

Established in 2014, OFFA is a cultural not-for-profit that envisions a community of cultural and artistic diversity with the cinematic arts as a focal point. OFFA produces Oakville’s only independent film festival which is now in its 7th year. For more information on this year’s digital festival, OFFA Online, please visit OFFA.ca.