In this fast-paced thriller film noir, Keisha Ceylon passes herself off as a psychic. Her real powers have more to do with separating troubled families from their money than actually seeing into the netherworld.

Based on a book by Linwood Barclay of Oakville who will be in attendance for a book signing. Director Gail Harvey, Producer Marina Cordoni and Sheridan alum Andrew Curr, Cinematography will also be in attendance. 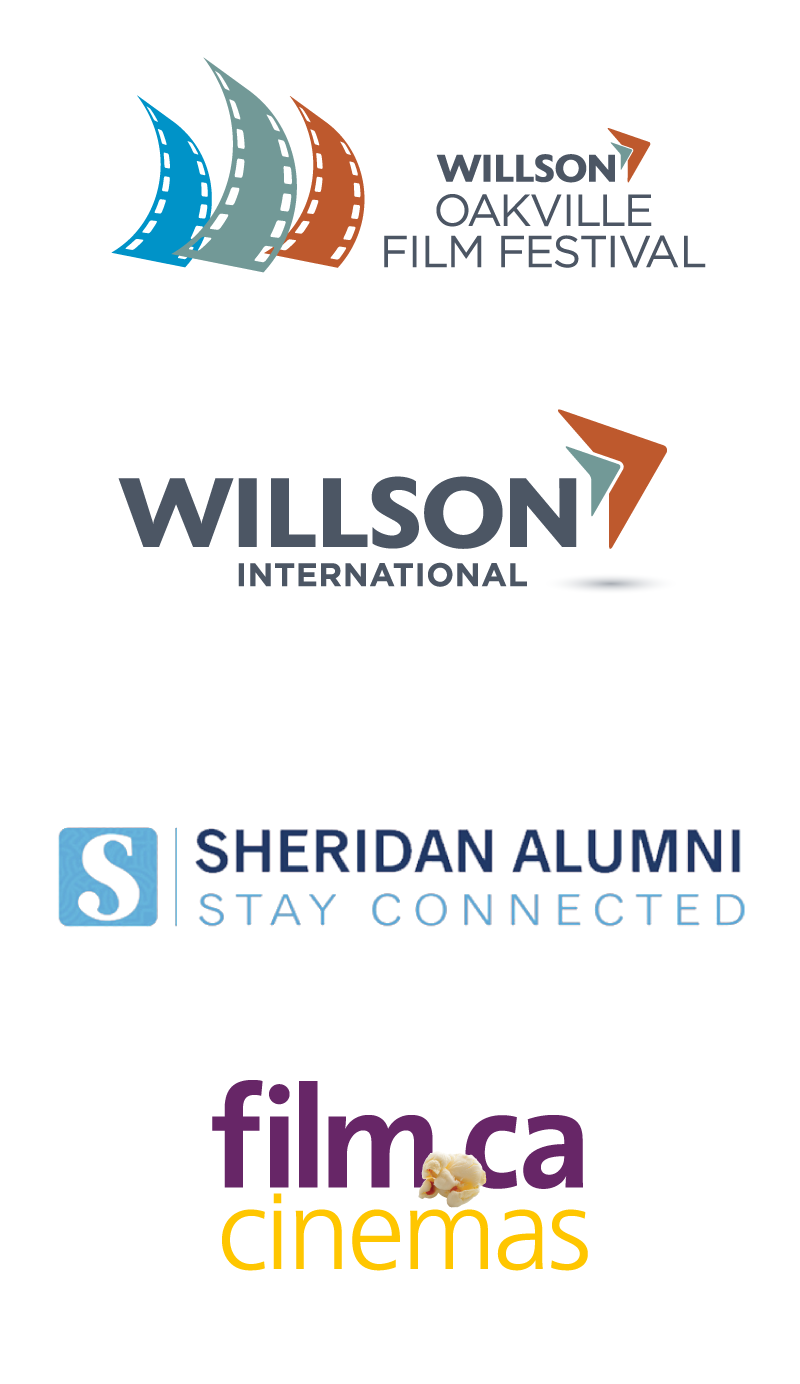 ← Back to Winter 2020 Screening Series