OFFA Online is proud to present its first International Women’s Day Film Series which celebrates women’s stories, achievements and increasing visibility in the film and arts world, with a series of female-focused films, and performances, every Friday in March beginning at 7:15 pm.  In keeping with the Theme for #IWD 2021,  “choose to challenge,”  OFFA  is making an event out of every screening, with “Mixers, Music and a Movie.”  Each film is accompanied by a pre-screening Cocktail Mixer with Zirkova Vodka, as well as a special performance and introduction from an up-and coming female Canadian musician.  Ten dollars from every pass ordered goes to the United Way Halton/Hamilton: Women United. Single tickets $12.99 or get the discounted price for the package. See below for details.

Each Friday, a different film will be screened at 7:30pm EST, preceded by an introduction to each event, a pre-show virtual cocktail mixer with a toast by Zirkova Vodka, and musical interlude by a featured female musician, starting at 7:15pm EST. Each film will be followed by a Q&A with some of the directors, screen-writers, actors or others affiliated with the film production. 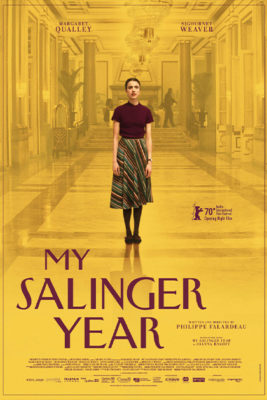 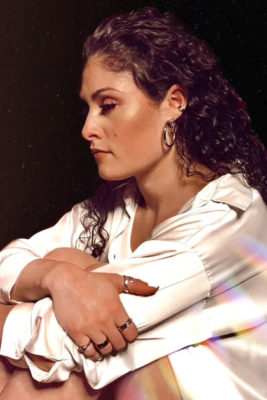 My Salinger Year will be preceded by a Performance by Sydney Mae. 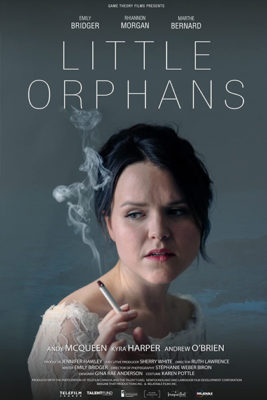 Friday, March 19th: Little Orphans  – An exceptional drama from St. Johns, Newfoundland which focuses on 3 sisters dealing with childhood abandonment by their mother, and issues of substance abuse, ongoing family trauma,  personal growth.   This film won the best feature award at the Whistler Film Festival.  This incredible film is the first feature for Director Ruth Lawrence and writer Emily Bridger (who also stars in the film opposite Marthe Bernard from (Republic of Doyle) and Rhiannon Morgan (Black Conflux). 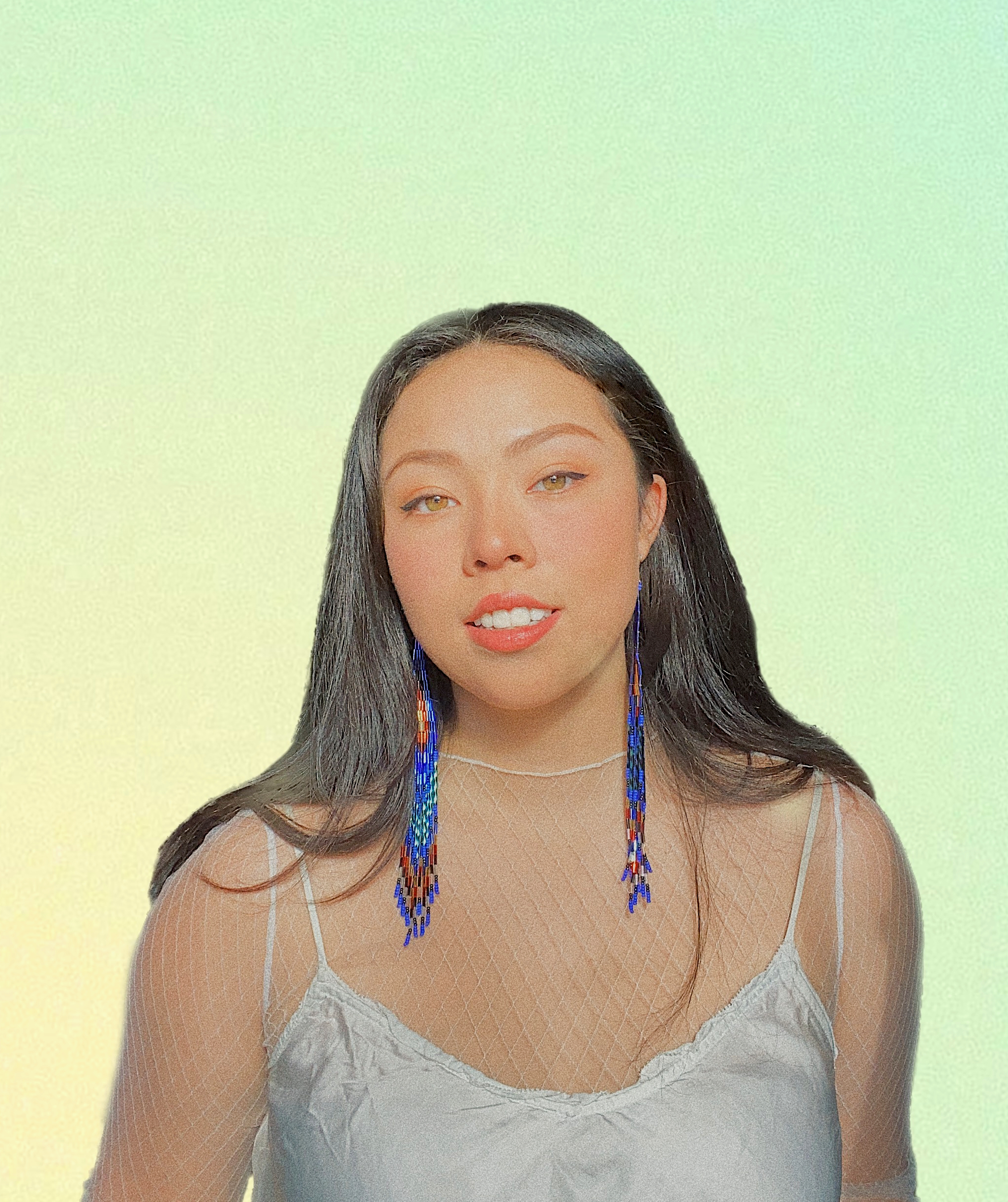 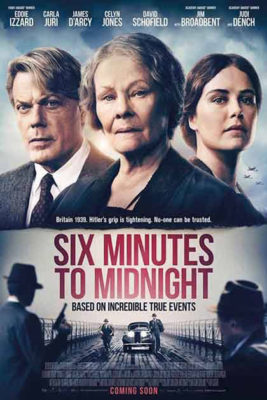 Friday, March 26th:  . Canadian Festival Digital Premiere-  Based on a true story, Judi Dench plays a British woman headmistress of a finishing school for girls, a boarding school that houses daughters of the leaders of the Third Reich (German girls- innocent of any crimes) during the time leading up to the declaration of the Second World War. (pre-taped Q&A due to UK participants). 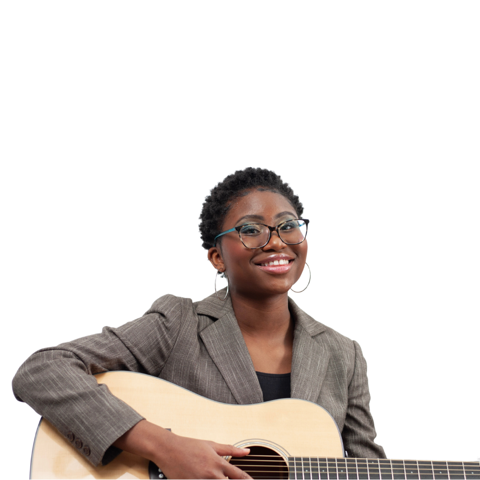 Six Minutes to Midnight will be preceded by a performance by singer/songwriter Bolu.

Bolu is a 13 year old Canadian singer songwriter of Zimbabwean and Nigerian origin who emerged as an important new artist in the summer of 2020 with her internationally acclaimed song, “Make It Right,” a powerful call to action about social injustices. Just weeks after first performing the song publicly she was performing it for media nationwide and around the world. Recently honored with the two high profile Awards from Universal Women’s Network for 2020 Youth Excellence Award at the 2020 Women of Inspiration gala, the 2020 Young Achievers Award from Zim Achievers Award and was also an Theidealme Humanitarian Award Nominee. She has also used her platform to better local communities in other ways, too ( working with Pickering Great Events on a pilot project fighting racism and a virtual performance for Feed The Need Durham are just two examples.) Bolu is already a world changer – this hugely impactful young woman continues to use her voice, determination and many talents to make a positive difference in the world.