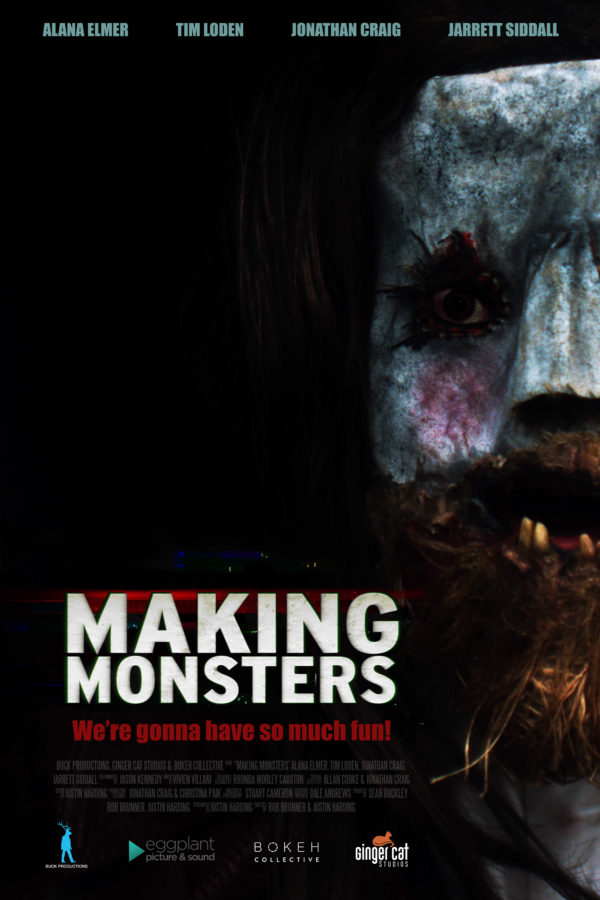 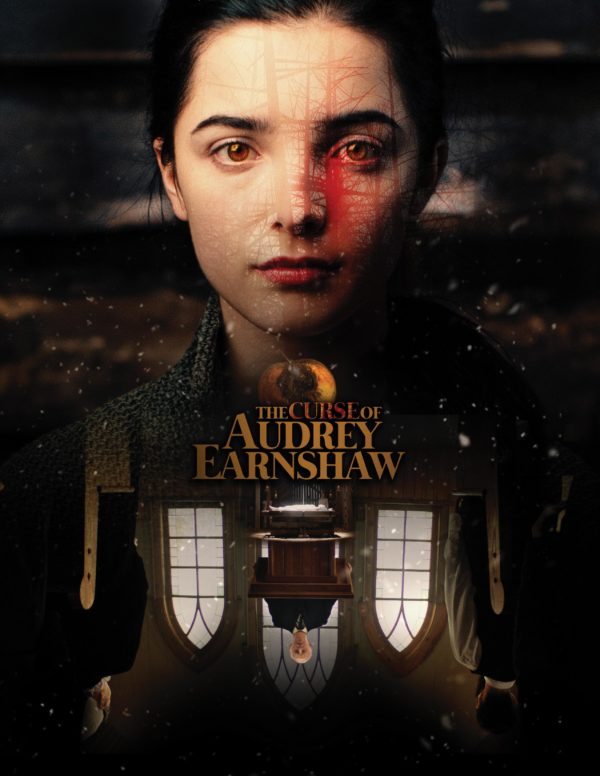 Click the image for more information about The Curse of Audrey Earnshaw. 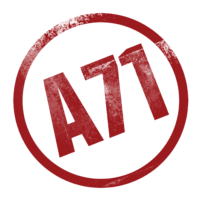 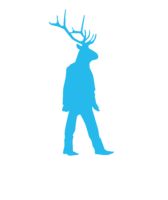 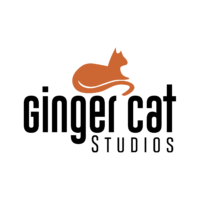 A social media prankster and his fiancée find their idyllic country weekend turn into the ultimate video prank where the stakes are life and death.

Featuring the Canadian Theatrical Premiere of the festival favourite, Making Monsters, followed by the haunting film The Curse of Audrey Earnshaw.

Q&A on the red carpet at 7:15 pm for Making Monsters with full cast and crew.

Wear a costume and don’t forget your mask! There will be a costume contest with prizes for the best two costumes of the evening. Post your picture of your costume to Instagram using the hashtag #makingmonsterscontest  and you could win one of two prizes!

The Curse of Audrey Earnshaw:

The Curse of Audrey Earnshaw explores the disturbed bond between Audrey, an enigmatic young woman, and Agatha, her domineering mother, who live secretly as occultists on the outskirts of a remote Protestant village. Following an ominous encounter between Agatha and a grieving townsman, and a rare sighting of Audrey by a local, Agatha’s authority crumbles as Audrey asserts her dominance. Meanwhile, hysteria mounts within the community as a mysterious pestilence spreads throughout the fields and livestock, yet the Earnshaw farm remains strangely unaffected… Set against the autumnal palette of the harvest season in 1973, The Curse of Audrey Earnshaw is a nightmarish descent into the mythic.

Venue: The 5 Drive In

Please read the Safe Practices at the Cinema